Demand for probiotics is growing as digestive health moves up the consumer agenda, a major global survey by makers of science-backed probiotic BC30™ has shown. 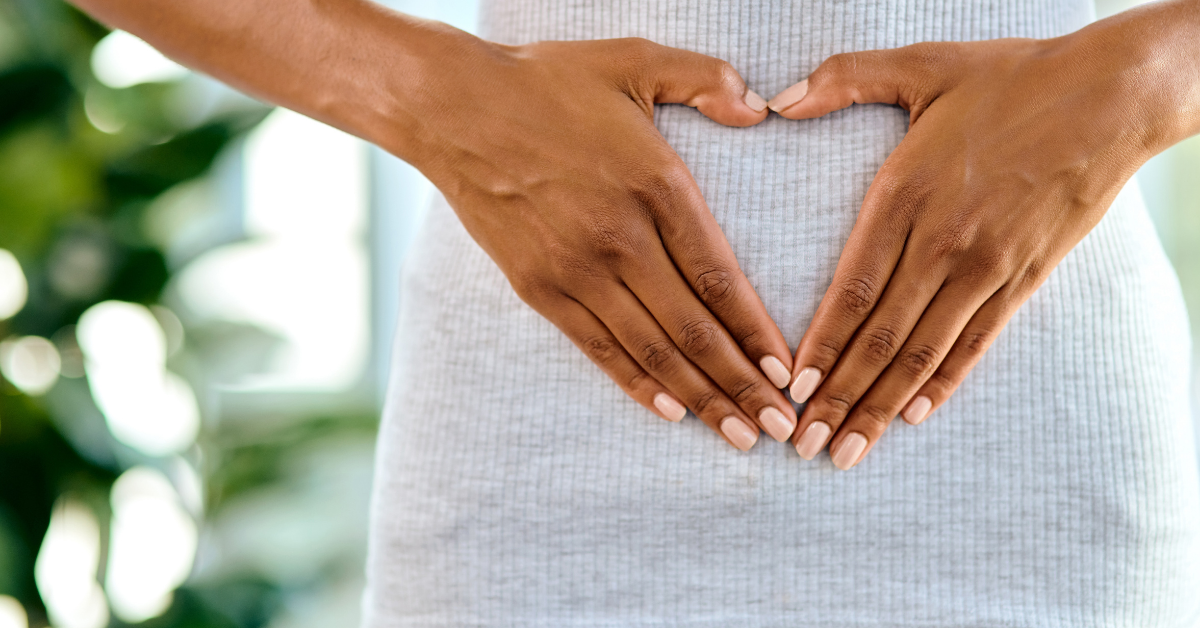 Part of Kerry’s ProActive Health portfolio, BC30™ surveyed over 13,000 consumers across 16 countries.[1] Globally, nearly half (47%) were aware of probiotics or cultures – significantly more than the 42% who were aware in 2019, when the survey was last conducted.[2] Awareness was particularly high in Latin America (63%) and North America (61%).

The findings suggest that demand for probiotics is linked to increasing interest in digestive health, which consumers ranked third on their list of reasons to purchase healthy lifestyle products – up from fourth in 2019. Nearly four in ten (38%) of survey respondents globally had used some form of digestive health product over the past six months, almost as high as the number who had used an immune health product (39%).

John Quilter, Kerry VP of Global Portfolio – ProActive Health, said: “A range of factors have driven the continuing growth in demand for gut health solutions generally, and for probiotics in particular. Demographic changes such as population aging and lifestyle choices have increased the prevalence of digestive disorders, while the pandemic has accelerated the shift towards more proactive approaches to health. As a result, consumers want to see functional ingredients in their favorite food and beverage products, and they’re increasingly well educated about the role of probiotics and their ability to support both digestive health and overall wellness. Manufacturers who formulate functional foods and beverages using science-backed probiotic strains can therefore meet a range of market needs.”

BC30TM  (Bacillus coagulans GBI-30, 6086®) is a patented spore-forming probiotic ingredient which can be used in a range of functional food and beverage products. Over 25 published papers have shown that it can help support digestive health, immune health and protein absorption.

The survey suggests that these benefits are well recognized by consumers. Respondents were shown the BC30 logo and an image of products in which it can be found. When asked which benefits they perceived BC30 to deliver, 45% globally chose digestive health and 45% chose immune support. After being given more information about BC30, 80% found its communicated benefits to be believable.