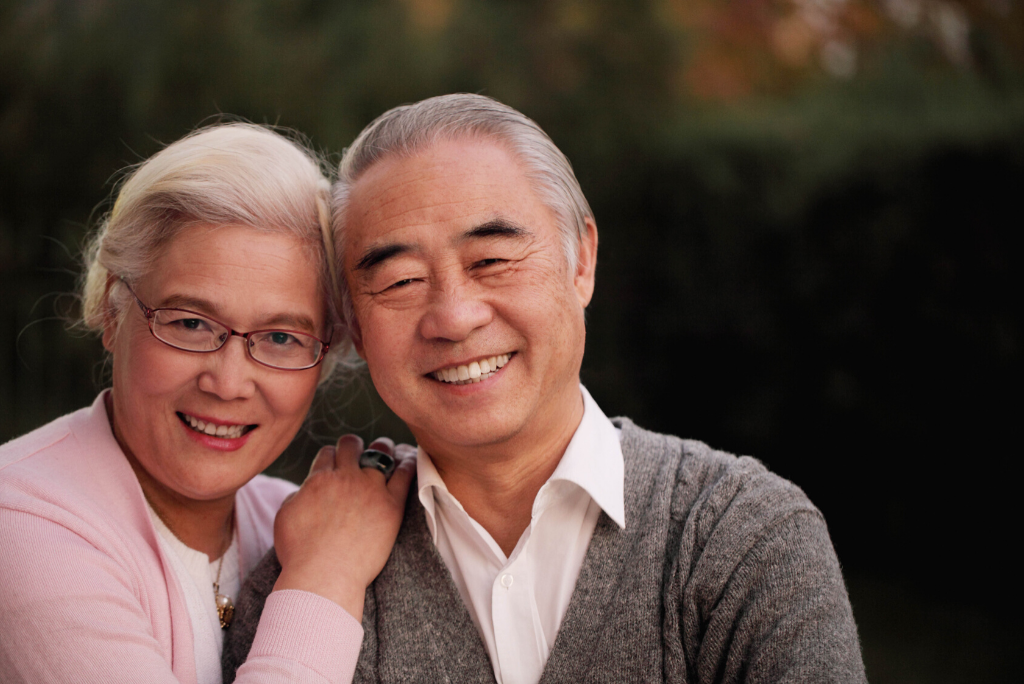 BC30™ may prevent the recurrence of C. difficile-induced infection (CDI), a common cause of healthcare-associated diarrhea and colitis, according to new research.

Clostridium difficile, referred to as C. diff, is a bacterium that causes inflammation of the colon, known as colitis. Individuals requiring prolonged antibiotic use, and the elderly, are at greater risk of acquiring C. diff, which affects 500,000 people each year and results in 15,000 deaths annually. While most healthcare-associated illnesses are declining, C. diff rates are at a historical high with annual treatment costs surpassing $3 billion.

In addition to inhibiting C. diff reoccurrence, the current study found that the mice given BC30 that did become re-infected with C. diff experienced less severe symptoms and recovered more quickly than the non-BC30 group. On day 17, 88.9 percent of mice treated with BC30 had normal stools, while none of the mice in the placebo group had normal stools.

“C. diff infections are very common in hospitals and nursing homes where individuals have compromised immune systems,” said Dr. David Keller, Vice President of Scientific Operations at BC30 and one of the study’s authors. “C. diff treatment is a double-edged sword: you get it while on antibiotics but it’s then treated with antibiotics. And once you have had it, you are much more susceptible to getting it again,” he said.

CDI usually occurs after antibiotics have been taken, which often kill present healthy bacteria. This imbalance can allow overgrowth of the toxic Clostridium difficle bacteria. The spectrum of C. diff-associated disease ranges from mild antibiotic-associated diarrhea to severe and life-threatening pseudomembranous colitis.

“Currently antibiotics are the primary weapon in the arsenal to fight C. diff. These findings show that the probiotic BC30 may provide an alternative,” Keller said. 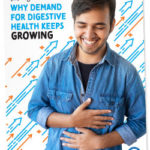 White Paper
Why Demand for Digestive Health Keeps the Probiotics Market Growing
Over the past five years, the number of internet searches for “Gut Health” has grown by 669%. 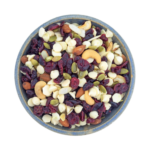 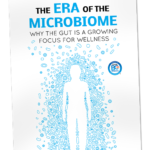 White Paper
The Era of the Microbiome
As awareness of the role of the gut microbiome in overall wellness grows, consumers seek research-backed products that support it.